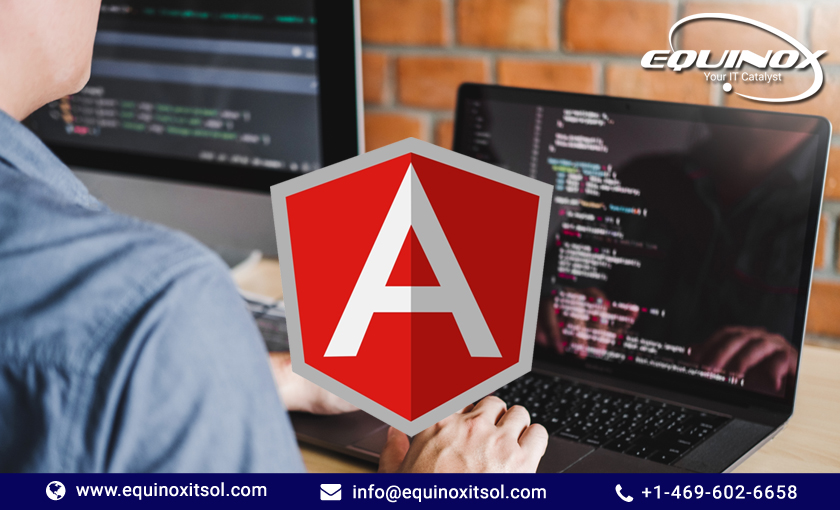 No real-time web application could be possible without Javascript. While Vanilla (plain) Javascript could be used to develop real-time PHP Development Services is very difficult to learn and code on pure …. Javascript.

JQuery, a very popular Javascript library was developed for web interface and it is sufficiently efficient. However, due to its lack of data consistency in shared views, several other Javascript frameworks were developed and more keep popping up. Angular JS is one of these frameworks.

Of course, you need a back-end framework as well. If you wish to have the backend built with PHP, you can hire a PHP application development company.

Angular is definitely one of the most popular Javascript frameworks. It is an MVC framework developed and released by Google in 2010. Unsurprisingly, this Javascript framework has remarkably changed since it was first launched. For instance, Angular 6, released in May 2018, introduced interesting new features such as the embedding of Angular components as web components in non-Angular environments, introduction of Ivy, Angular’s new rendering engine, etc. Since then Google has released Angular 7 and 8 . All versions of Angular work well with PHP. Hiring a PHP development company might be the right option for you.

With each new version, Angular keeps becoming more powerful. However, a major problem with this framework is its complexity. When compared to some other frameworks like React JS and especially Vue JS, Angular may not be the wisest choice for programmers who want to keep things simple and easy. However, PHP can be used with each of these frameworks. Laravel (Blade) ships with Vue. No matter the framework you intend to use, you can go for a custom PHP development company.

While Angular may play a role in building a functional real-time web application, you need some other tools to do that. For instance, if you are building a real-time chart, you might have to make use of Angular in conjunction with Socket.IO and maybe D3. Of course, you can also use some other tools to achieve this purpose but Angular alone may be somewhat limited.

Real-time web application development wouldn’t be complete without the backend. If you wish to build a robust real-time application, hire a PHP development services company.

Read More : Why is code igniter recommended over other PHP Frameworks?

Other Useful Features of Angular 6

Angular lost its glory and followership following the incompatibility of later versions of the framework with the first version. Nonetheless, Google tries to solidify the features of Angular with each release and update. Angular 6 introduced some highly powerful features that make front-end development powerful and efficient.

In conclusion, although Angular may not be the choice framework for building some real-time web applications, it is a very powerful framework. Each new version of Angular comes with some super-powerful functionalities that make it suitable for building simple as well as complex applications. It is also important to choose the right backend application. PHP is a common choice because of its simplicity and efficiency. Hire a PHP Development Company USA to create a real-time web application.